It has been a long time since custom made casts ceased to be pieces of metal with uninteresting shapes and boring patterns. The development of production techniques and design has contributed to the fact that more and more often casts are works of art in their own right.

Special attention should be given to the fact how the development of production technologies has influenced the increasing availability of solutions previously reserved for the largest companies which were willing to spend large budgets on ordered products.

Until recently, the range of possibilities for event organisers or companies looking for custom-made casts was not so wide. Most of the products available on the market were based on ready-made designs, which could only be slightly personalised – e.g. by engraving the desired information or by attaching them on previously prepared stickers.

Over time, more and more possibilities have emerged. Custom-made products made from scratch began to push these mass-produced out of the market. All in all, it is uniqueness that determines whether or not a company outstands its competitors.

Not so long ago, due to expensive techniques of producing casts containing 3D patterns, the most popular were 2D products. However, this has also begun to change. Today, 3D cast medals at MCC Metal Casts are available to every customer at an attractive, affordable price.

So what are the differences between 2D and 3D casts projects? 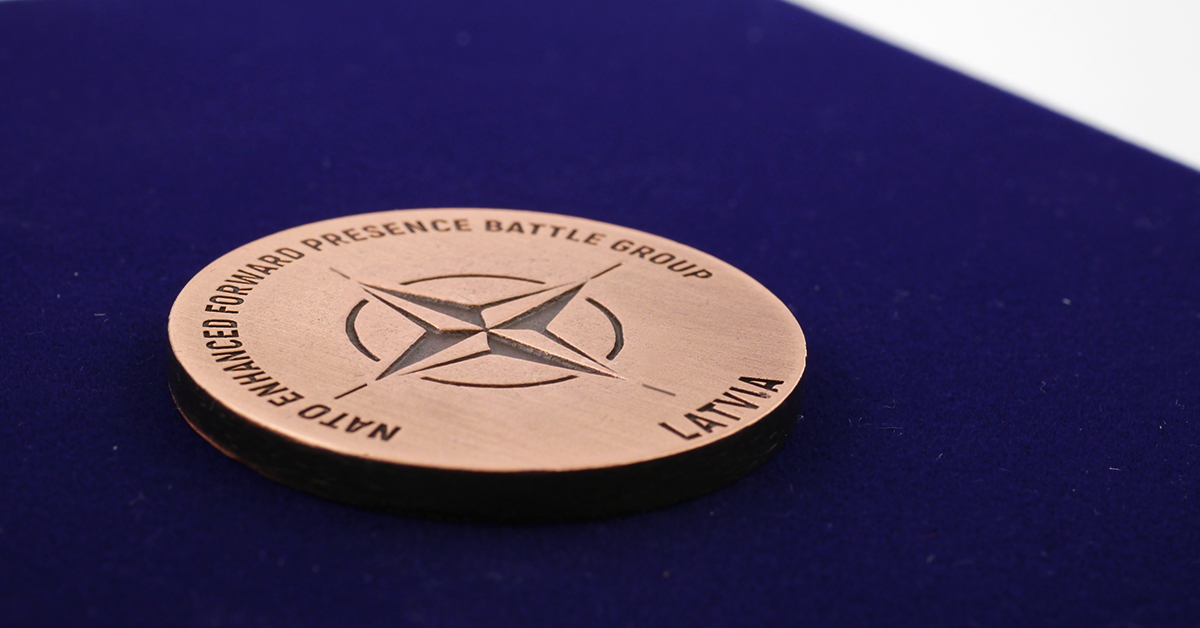 The basic and still extremely popular technique of making casts is the 2D technique. This method allows to place any patterns on the project, which on the finished cast will be reproduced in two planes – concave and convex.

The advantage of casts made in 2D technology is definitely the low cost of preparing the mold. It is perfect for designs containing inscriptions, logotypes or other pictures that do not require very complex details.

The disadvantage of 2D products is the lack of possibility to present elements that require a lot of details, such as facial features, for example. 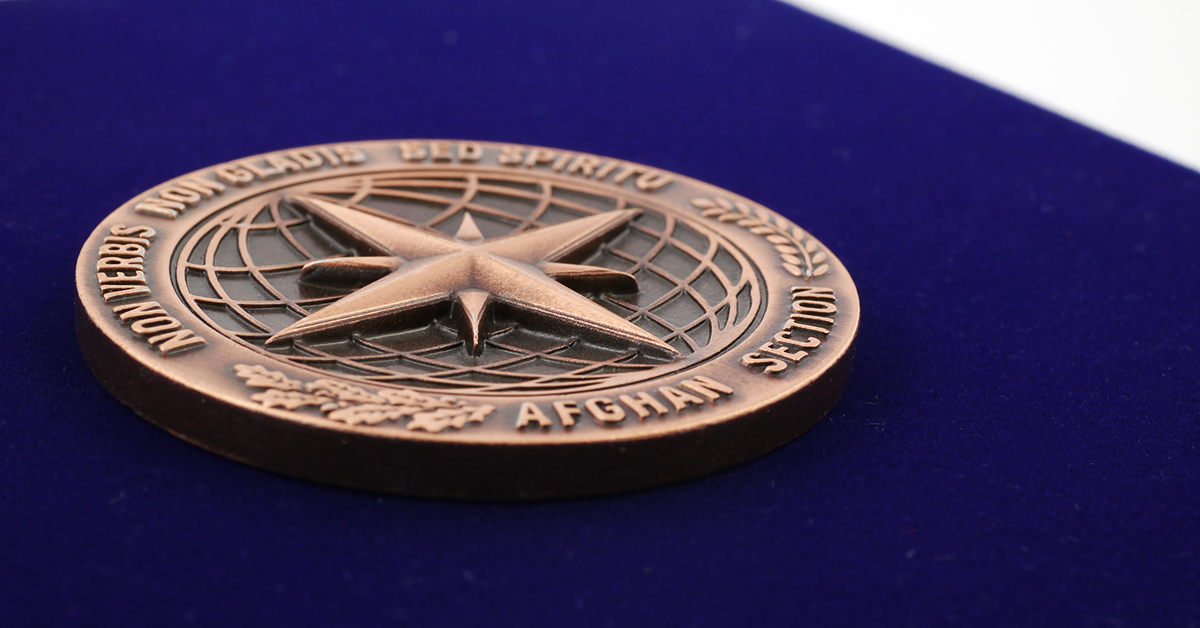 In contrast to the 2D technique, the projects made in 3D allow for greater complexity of individual details. The additional dimension makes it possible to reproduce all those features that could not be captured in a 2D project.

3D casting technique is therefore perfect for projects displaying complex elements such as faces, buildings or vehicles. Designs made in 3D technology look more prestigious, so they will be a perfect match for situations where a certain level of product quality is required.

What has so far discouraged customers of MCC Metal Casts from choosing 3D projects was the cost of making the mold, but it has also ceased to be a problem. Due to the development of production technology and machinery, 3D molds are no longer an expensive solution and became available to the majority of clients who care about unique designs. 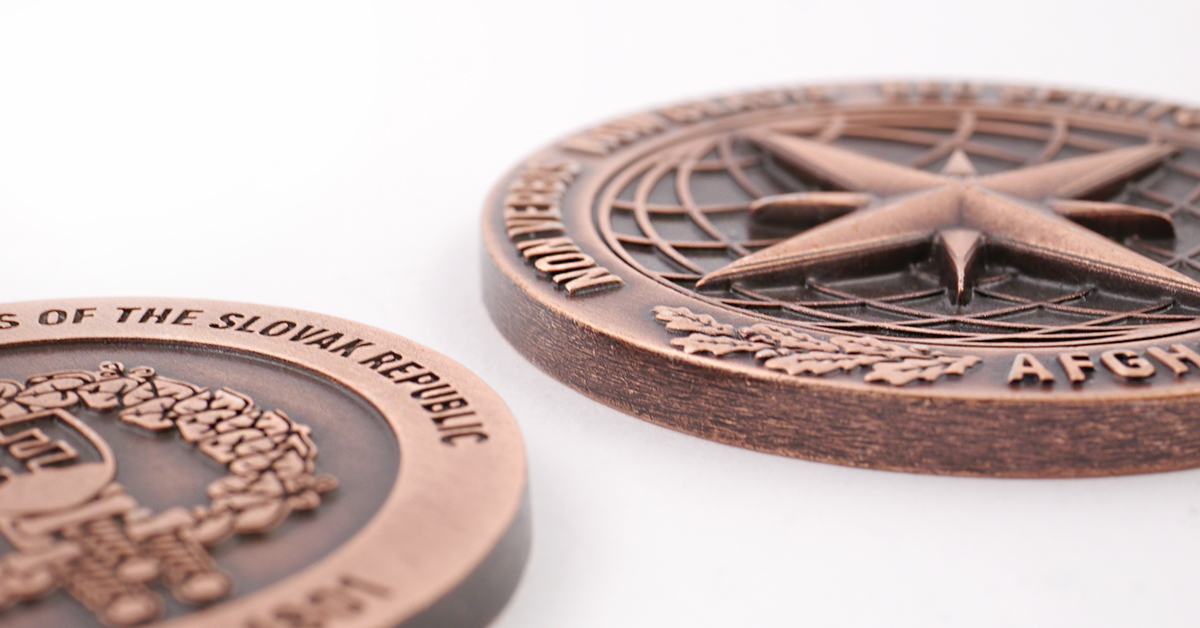 We are a manufacturer of 2D and 3D casts. We carry out orders for customers from Poland and all over the world. If you are looking for a manufacturer of sports medals, commemorative medals, pins, advertising key pendants or orders, click the button below and see what we can offer you:

Commemorative medals – examples of use