“We have started cooperation with MCC Metal Casts and I hope that it will be a long-term cooperation. The manufacturer perfectly implements our ideas and the medals are very popular among the athletes. For sure I will strive to conclude a long partnership contract beneficial for both sides” – said Tadeusz Wróblewski, president of the Polish Canoe Federation. 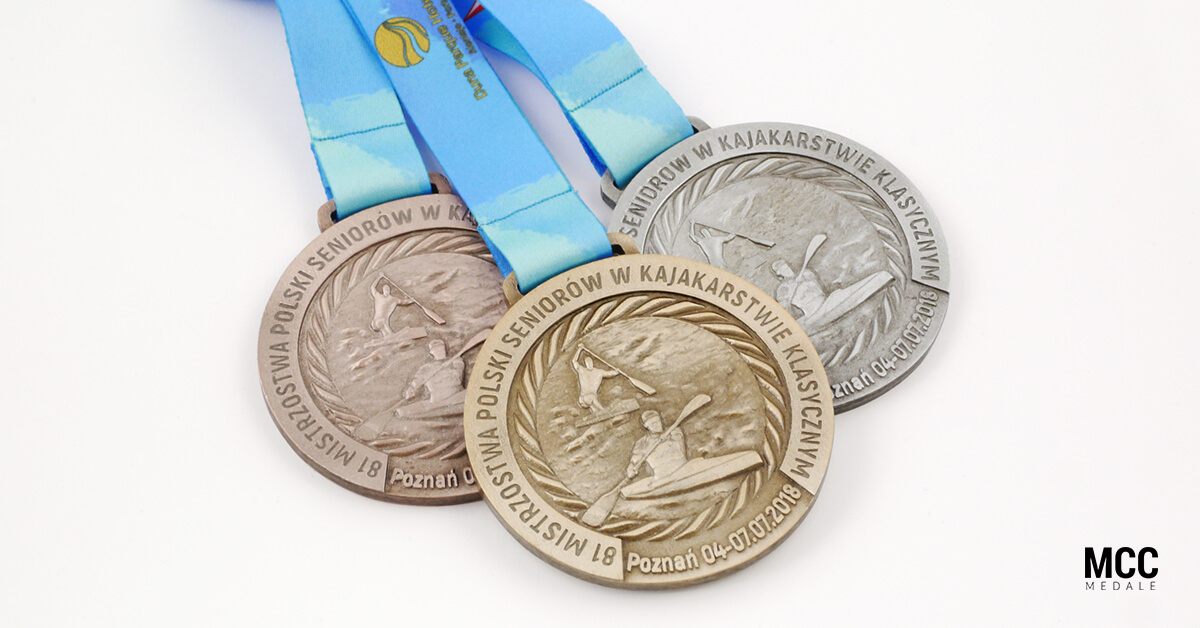 Bartłomiej Pakuła, the owner of MCC Metal Casts, also enjoys expanding cooperation. “It is a big honour and distinction for us. Polish canoeing has huge traditions. This is evidenced by two medals won in the Olympics in Rio de Janeiro or seven medals won in this year’s World Championships. We will do our best to ensure that the best athletes in Poland will receive a unique medal that they proudly suspend in their showcases. I would like to thank President Tadeusz Wróblewski for trust and I hope that this is not the last season in which we work together” – said Bartłomiej Pakuła.

We are a Polish manufacturer of sports and occasional medals. We also produce high quality lapel pins, statuettes and commemorative coins. Several hundred customers have already trusted us and we delivered medals for the events of highest rank. We also work with sports associations, also foreign. Check our offer:

Expedition of youth around the world to discover traces of Domeyko and Wagn...